Corporations, business owners, and entrepreneurs are starting to understand that investing in usability and user testing for their digital products is more than just an expensive formality. Gone are the days of shipping a product, website or app without having tested it on real users first. Large and small companies alike are beginning to realize that frequent user testing can have a huge impact on their return on investment (ROI).

A further study by Smith & Reinersten found that the key system-design decisions made during the first 10% of a product’s design process can determine 90% of the product’s cost and performance. This is an excellent example of how a small investment at an early stage can have a huge positive impact on the final product, but even once you have passed the design stage, it is still very important to keep UX front of mind.

In fact, according to Fast Company, Industry surveys show that every dollar invested in UX will bring $2 to $100 in return. By testing a product frequently, designers get a better understanding of what a user does, sees, or feels when they use a product.

When you make design changes based on those findings, you will have a better minimum viable product that is ready for the market, and a better chance of making more money, faster. Sure, usability can cost money up front, and the Nielsen Norman Group estimated that a best practice is to devote about 10% of a project’s budget to usability.

But NNG has also shown that this initial investment could potentially lead to a 100% increase in sales and conversion rates as well as a much higher traffic count, and much more use of specific app features that you may have targeted. Usability in general is doubled, they state, if you invest in user testing. 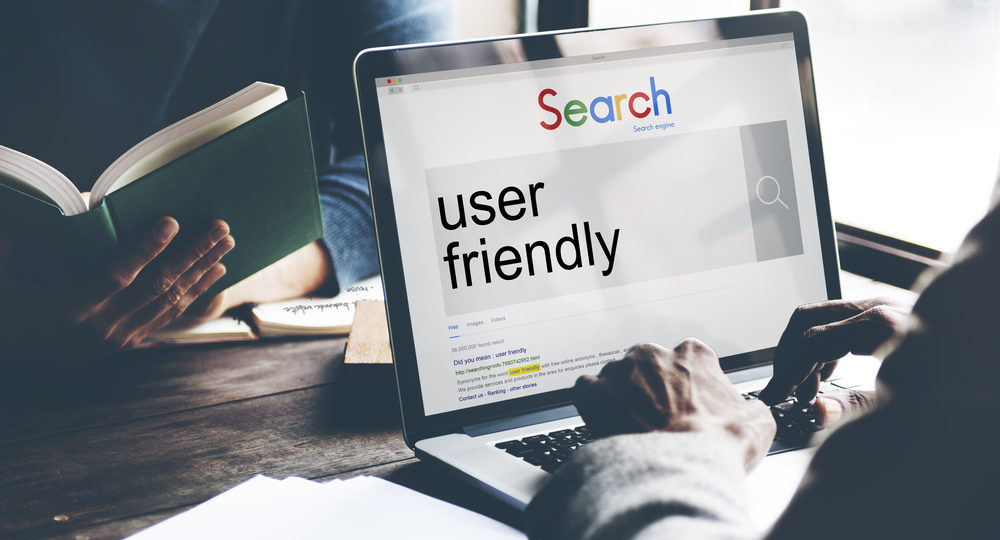 On top of that, bigger projects don’t necessarily spend more money on usability testing. Because of the nature of how many user tests are conducted, many testing methods cost the same no matter the size of the project, according to NNG.

Below are some more quantitative and qualitative ways in which user testing can improve your ROI. Many of these metrics can lead to increased sales.

Increasing usability will increase sales, and user testing can help you get there. If your site is easier to use and stay engaged with, then users will be more likely to trust your site and increase their purchase amount or frequency. A study by UI Engineering found that by providing “sufficient product information to your customers at the right time, you can increase sales on your site by up to 225%.”

Site engagement can include the click-through rate, total time spent on a site, and the number of returning visitors and customers. All of these actions could potentially lead to more sales. The number of people clicking through on your website for instance, increases the chance that some of those users will find something interesting and potentially make a purchase. Total site engagement and the number of returning visitors are also good indicators of potential sales increases. These metrics center around customer loyalty as well, so those who have a positive experience on your site are more likely to trust your site and come back to it time and again

Testing Different Designs and Layouts Can Increase Your Conversion Rates

According to Adobe, “two-thirds of people would rather read something beautifully designed than something plain” if those people had only 15 minutes to consume content on a site.

You can make a product that generates a higher percentage of purchases by testing different design models on users before putting the app into production. You can have a higher rate of people making a purchase on a page, as opposed to those who just visit and do not buy.

A good way to illustrate this is with a randomized A/B test, where you are testing two different designs of the same page or feature, and finding that one design has a higher purchase rate than the other. But sometimes, the percentage of purchases made can be a deceiving metric. In addition to an increase in purchase rate, you also want to see an increase in total purchases, or the actual number of transactions made.

You may also see an increase in the amount of money a single customer spends on the site; this metric is called the average order value.

Decrease the Likelihood of Cart Abandonment with User Testing

KoMarketing’s usability report shows that the number one reason potential buyers leave a website is to evaluate other, competing sites and their similar products. Users often drop or abandon their filled carts before they check out. If you figure out what designs work best by testing them on potential users first, you may be able to target the main reasons for cart abandonment and could work to reduce this number.

You already know that users are interested in buying something if an item is placed in the cart, and with some testing, you can figure out how to convince more of those users to go through with a transaction.

Reduce the Number of Customer Service Calls with User Testing

The KoMarketing report above also states that “51% of people think that ‘thorough contact information’ is the most important element missing from many company websites.”

Even frustrated users will do anything to avoid calling customer service, and some might abandon the site altogether. But with some usability testing, you can reduce the number of customer support calls, which in the end, could save you money by downsizing and streamlining your customer support team.

In 2011, the 3D modeling company Autodesk conducted a two-day usability test to see how difficult it was for users to find and install their software. They only tested with 11 participants, but that was enough information to repair a download button and an unclear error message, resulting in less calls to their tech support team. Customer support logs are also a great way to identify initial problems to test. Start by searching for what common complains and problems users are running into, and seeing how much time your engineers and support team spend on fixing those problems.

Many companies, entrepreneurs, and market researchers have already validated the importance of user testing and its tremendous effect on ROI. User testing can help you identify problems having to do with customer engagement, conversion or purchase rates, cart abandonment, and user complaints that often lead to time and money spent on customer support. So testing your features at different stages of your product’s lifecycle can lead to a better designed overall product that is delightful and easy to use.

Poor user experience is a common problem among digital products, and TestMate’s services can help you differentiate your offering in the market, increase conversion rates, and ensure customer engagement. Get in touch so we can help identify your needs and find the right usability testing solutions.

Identify breaking points or issues in your product before they become a real problem with TestMate.

Do you want to maximise your user engagement?

We guarantee actionable insights that will increase conversion rates and generate more revenue on your website, or we work for free.